Our History in Riverside

Our Founders History; a Family Affair

Our practice was indeed a family affair for nearly 100 years. Dr. John Miller hired our current Ophthalmologists Doctors Allaive and Glendrange. Dr. Miller’s family of physicians dates back to the 1800s.

Dr. Miller’s great great uncle Dr. James Gordon Baird was the first in the long line of related Riverside physicians. Dr. Baird was a General Practitioner (GP) starting his Riverside practice in the 1870s. He would gain great prominence in the community, serving as President of the Medical Staff at Riverside Community Hospital and was also President of the Riverside County Medical Association (RCMA) in 1899.

The 1870s was also a banner decade for Riverside. Not only did it get the services of Dr. Baird, but it got its parent naval orange tree (which still lives at the corner of Arlington and Magnolia). This new seedless orange would change the course of history for Southern California and notably for Riverside. By the turn of the century, Riverside was host to 33 packing companies, shipping the much sought after naval oranges around the world. The population of Riverside exploded along with its commerce and the need for 20th century medicine. Thus, Dr. Baird recruited his nephew who was just completing his Eyes Ears Nose & Throat (EENT) Residency to set up shop in Riverside. Dr. Arthur W. Walker filled a huge hole in the Inland Empire as he was the very first EENT specialist in the IE, and one of the very first in all Southern California. This was our humble beginning in 1903. Dr. Walker was also a pillar of the Riverside medical community, serving himself as RCMA President in 1910.

Dr. Walker then inspired his nephews Dr. Erwin P. Miller and Dr. Arthur W. Miller to follow in his footsteps; they both trained as EENT Specialists, returning home to join Dr. Walker and help meet the demand of the burgeoning Riverside population in the first half of the 20th century. They built their own (for the day) state of the art office near the corner of 12th and Market, complete with a treatment room where they’d do tonsillectomies under ether anesthesia! The wild wild west indeed! Drs Erwin and Arthur were also pillars of the Riverside medical society in the first half of the 20th century; Dr. Erwin Miller was RCMA president in 1936, and Dr. Arthur Miller was RCMA president in 1947, taking the reins of the Riverside Community Hospital Medical Staff as president the very next year in 1948.

In the 1950s, the practice hired its first eye-only specialist/ophthalmologist and non-family member, Dr. Ray Mullen, who trained at UC Berkley. A very short time later, Dr. Erwin Miller’s son Dr. John Miller, also an ophthalmologist, joined the practice having trained at Stanford. So the rivalry for next few decades between Dr. Mullen’s Cal and Dr. Miller’s Stanford was set!

When Dr. Erwin finally retired in the 1960s, it was the close an era of 60 years with EENT specialists as an integral part of the practice. But ENT wasn’t yet finished; the practice welcomed ENT specialist Dr. Herb Cline. So there was still E and ENT; just no EENTs. The practice’s legal name became Miller Mullen & Cline.

Finally, in 1970, after almost 70 years with a continual ENT specialty presence, Dr. Herb Cline left the practice, leaving only Drs. Miller and Mullen to carry on a great tradition of ophthalmology. It was around this time too that the field of EENT became too large and complex to house under the roof of one specialty academy, thus EENT split into 2; the American Academy of Ophthalmology and the American Academy of Otolaryngology. 1970 was also notable for Dr. Ray Mullen being elected President of the RMC Medical Staff.

Dr. John Miller was then President of the Medical Staff at Riverside Community Hospital (RMC) in 1974 when the hospital made plans to build a medical office building at 4000 14th street, and was eager to recruit local practices to lease space in this new building. Dr. Miller took his leadership role as president very seriously, so much so that at a quarterly Medical Staff meeting, he announced our practice would be moving into the new building and challenged others in the in the room to follow his lead and support their community hospital! So not only did this act fill the new office tower, it forced a move out of the building they’d built and occupied for 40 years.

The dawn of the 1980s found the practices of Drs. Miller & Mullen splitting at the seams; they needed help. In 1982 they recruited Dr. John Allavie, who just happened to have a wife with a storied Riverside past herself. Cathy Yeager Allavie facilitated (and was probably responsible for) the meeting of these future partners.

In the late 1980s, as somewhat of a nod to the history of our practice, the hospital agreed to build a brand new medical office tower at 4500 Brockton Ave, with ENT practices in a suite on one side, Riverside Eye Specialists’ suite on the other, and a surgery center in between, accounting for the whole 1st floor as anchor tenants. The new office space was much more spacious, and the surgery center much more convenient for their patients.

When it came time for Dr. Ray Mullen to retire in 1994, Dr. Ray Glendrange was just finishing his first year as an ophthalmologist at Riverside Medical Clinic having been recruited to Riverside as his wife Jennifer Dietz Glendrange was also a Riversider. Having fulfilled his medical school obligation as a Naval Medical Officer in Pensacola Florida, Dr. Ray had moved his young family to Riverside to join the big clinic; but having worked there the better part of a year, he’d decided “Big” wasn’t his thing. So the timing was perfect for Dr. Glendrange to move across town on the occasion of Dr. Mullen’s retirement.

In response to more growing pains, the practice bought 2 lots on the corner of Brockton and Tequesquite to break ground on a new medical office building in the early 2000s. Riverside Eye Specialists opened its doors to this new facility on Monday, June 7, 2004, where they’ve been ever since. Sadly in the intervening time, they’ve lost those 2 great legends (and rivals) Drs. Miller and Mullen. But they will not be forgotten as the new building is dedicated to Dr. John Miller and his family, for without whom this center of excellence would not exist.

I’d like to post both this picture because of the strong support of our practice’s inaugural partners; the Miller family heritage, along with the key listing all the original volunteer doctors. My verbiage that follows will explain the significance;

“The medical care of indigent and disenfranchised/disadvantaged patients without insurance in Riverside County is directed today primarily through the Riverside County Regional Medical Center in Moreno Valley, a Riverside University Health System facility. Before that, it was Riverside General Hospital where a Lowe’s Hardware store now sits. But the origins of this community service in Riverside County was a collection of primary care and specialty physicians who volunteered their time and expertise to become the Riverside Clinic 100 years ago. And as you can see from this copy of an archived plaque borrowed from the Riverside Community Hospital’s Medical Staff office, our practice’s family/founders were prominently represented in this call to arms to be of service. And for those wondering ‘7th Street’, it’s now ‘Mission Inn Avenue’” 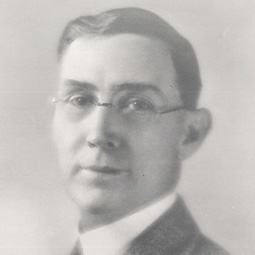 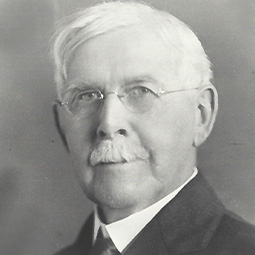 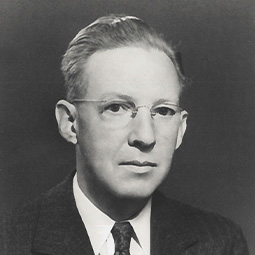 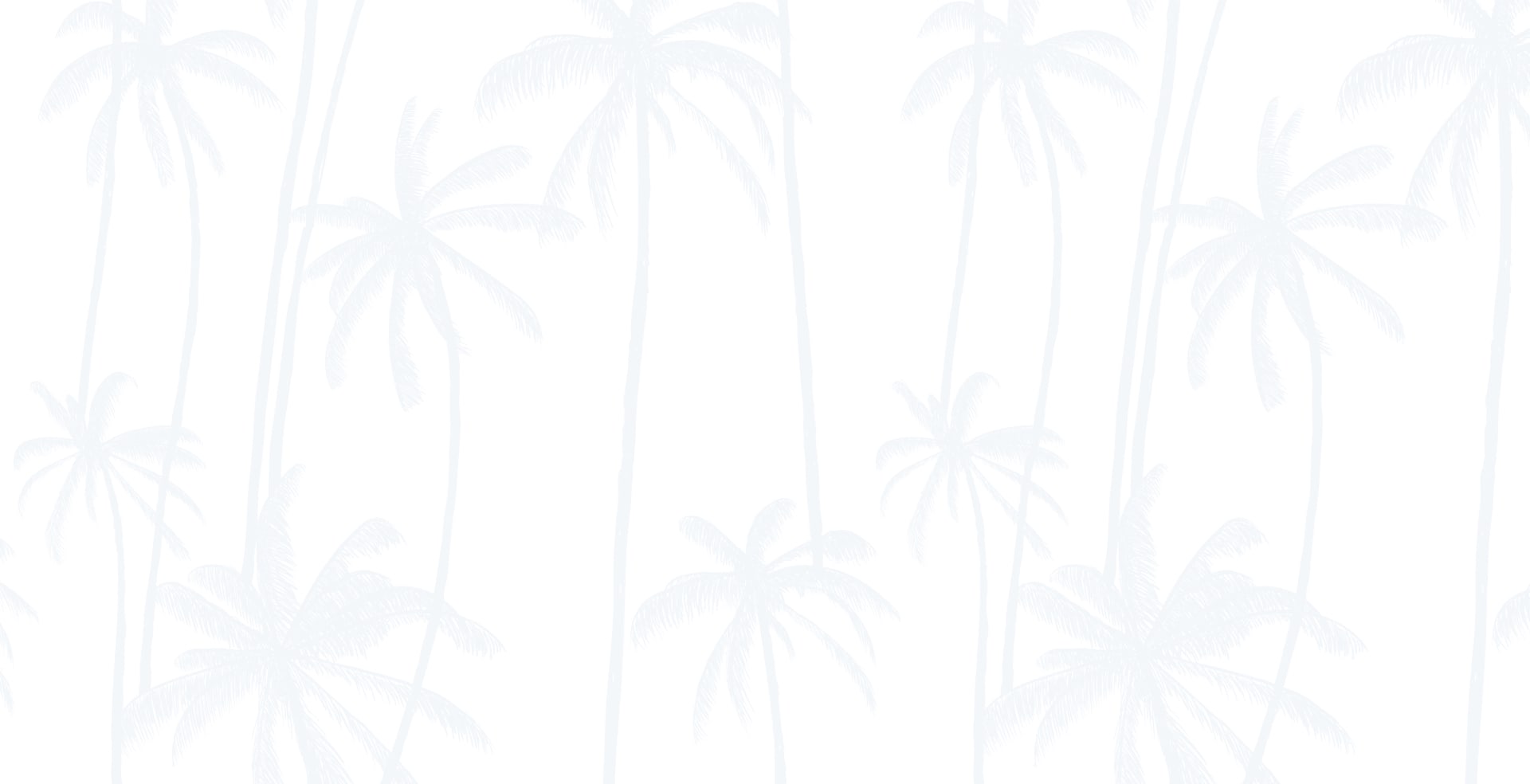 You can find our practice near the historic downtown Riverside, California. If you have any trouble finding us, give us a call!

View All Our Brands
View All Brands

Leave a Review
View All Reviews